You are here: Home / Istraživanja i Analize / Unequal treatment between journalists and political officials in cases of endangerment of safety, lawsuits against media outlets that rarely violate the Journalists’ Code of Ethics are less successful than the lawsuits against tabloids 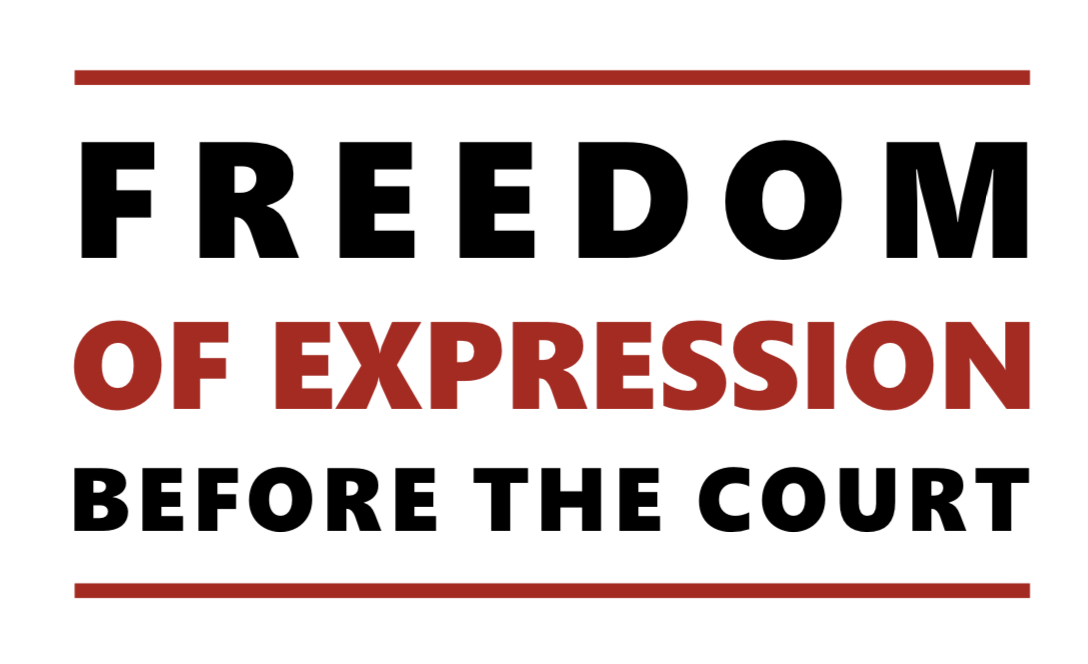 Unlike reported threats against journalists made in the form of conditional statements that by rule get dismissed by the prosecutor’s office, such threats made against the President end up in court and the perpetrators get sanctioned. The President was never required to give oral testimony in the proceedings, while that was mandatory for journalists. For the criminal offence of endangerment of the safety of journalists, no prison sentence to be served in prison facilities was ever imposed. However, this was not the case in the proceedings for protecting the safety of political officials – the President, members of Parliament and members of Government.

In this report, we observed the application of the principle of opportunity in the cases of attacks against journalists. As far as this instrument is concerned, we have also noticed an unequal treatment between the injured parties: obligations imposed on a person making threats against the editor of the pro-government tabloid absolutely exceed the obligations imposed on the perpetrators in the cases of journalists as the injured parties.

However, in 2021, we have noticed a significant change since the lawsuits assumed to be so-called SLAPPs – strategic lawsuits against public participation have appeared. The analysis draws attention to some of the legal and practical possibilities of solving the problem of SLAPP suits against the media outlets in the domestic judicial system.

The analysis Freedom of Expression before the Court is available on this link.

This project is supported by European Union and MATRA program of the Dutch Embassy in Serbia and implemented by Slavko Ćuruvija Foundation and Center for Judicial Research.